How Misdirected Emails Can Threaten Your Company’s Integrity

From interns to CEOs, anyone can send a work email to the wrong address. No matter how conscientious and ...

From interns to CEOs, anyone can send a work email to the wrong address. No matter how conscientious and detail-oriented people are, they may slip up when the pressure is high.

Some misdirected emails lead to nothing worse than mild embarrassment. But unfortunately, the consequences can be more far-reaching than that.

Emails sent to the wrong people can cause lasting damage to the organization’s good name. Sometimes, they even end careers.

Let’s take a look at some real-life examples of misdirected emails that made the news. What was the nature of the damage done?

1. Confidential/Privileged Information Gets Sent to the Wrong Person.

The most important consequence of missent emails is data leakage.

It’s common to think about data loss as an external threat depending solely on malicious actors. But in reality, confidential data often ends up in the wrong hands due to human error.

Litigation powerhouse WilmerHale made this mistake in 2017. They revealed PepsiCo’s privileged client information when they accidentally emailed a Wall Street Journal reporter.

The email was supposed to go to a long list of attorneys, but the sender accidentally added the reporter’s email address as well. Although WilmerHale asked the reporter not to publish any information about the ongoing SEC investigation of PepsiCo, the damage was done. The WSJ included this information in their reporting, and both WilmerHale’s and PepsiCo’s reputations took a hit.

Checking the recipient list is a must for every professional email. It’s especially important for those who are entrusted with privileged, confidential, or sensitive client information. 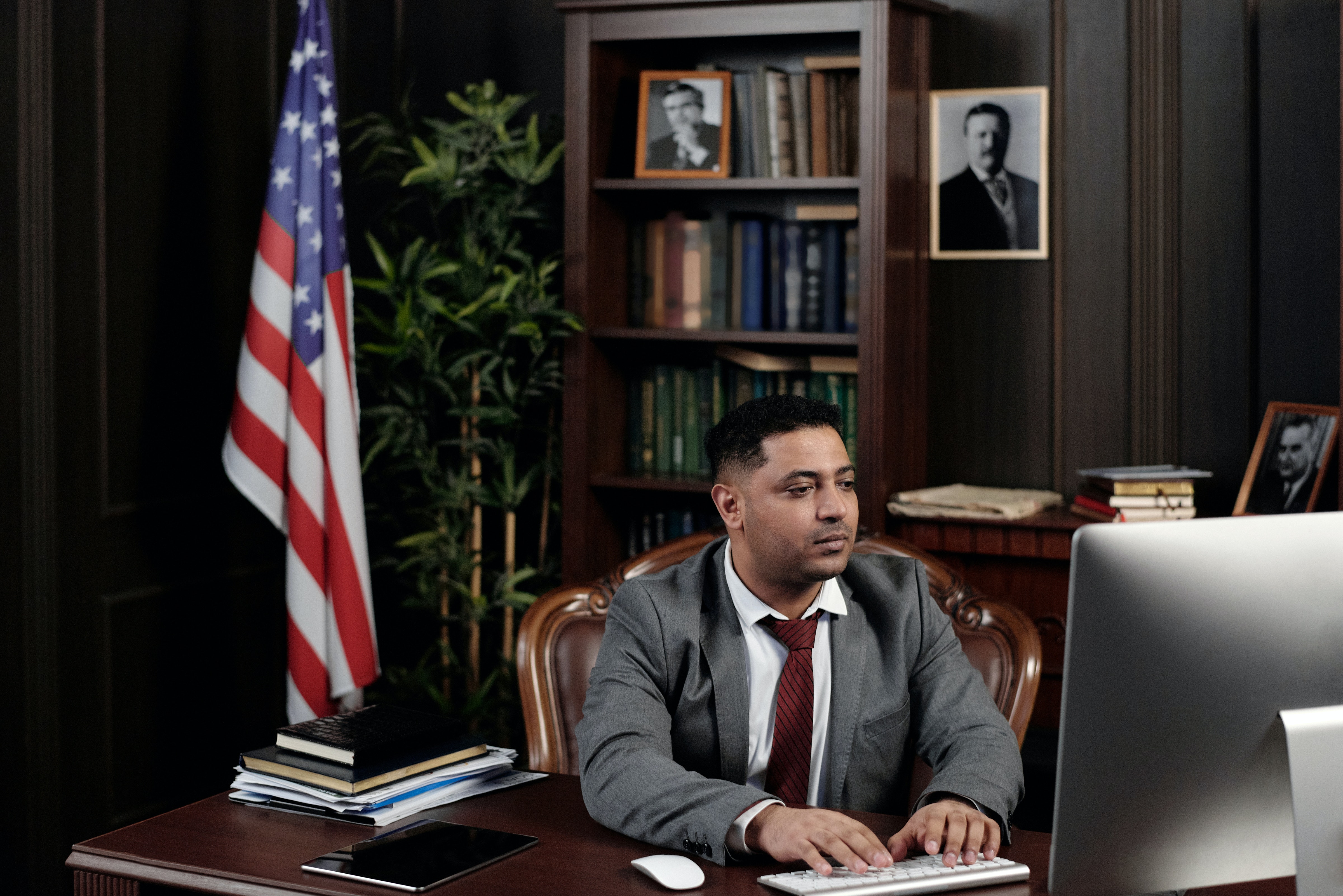 2. News Gets Leaked Ahead of Time, Disrupting Negotiations.

In many cases, misdirected emails happen because of the autocomplete option offered by Gmail, Office 365, and Outlook. The wrong name is autocompleted, and the message gets sent to an existing contact (but it isn’t who the sender intended to choose).

It’s more unusual - but still possible - for the email to get sent to a complete stranger. A notable example comes from the world of Australian rugby. The Manly Sea Eagles’ legal team misdirected a contract offer. While they meant to message the CEO of the Sea Eagles, they instead sent the email to a Canadian theater critic who has the same last name and initial.

The theater critic made the information public, which caused problems for the club and for Martin Taupau, the player who was supposed to sign the contract with the Sea Eagles.

Never assume that you have the correct email address based on the name alone. Most people may politely ignore receiving a misdirected email, but you can’t count on that outcome.

All organizations need to vet their communications carefully, and they should always use appropriate language. However, these standards tend to get lowered in internal communication. People easily let their guard down, and they send out something careless.

In April 2021, a law recruitment firm sparked controversy when they accidentally messaged a potential hire.

In an email that was supposed to go to a coworker, the president of the firm called the hire “female and diversity” and suggested that they send her to a particular firm while admitting she is overqualified.

The email went to the potential hire who was being talked about. She posted the exchange to Twitter, and the results went viral.

The president of a lawyer recruiting firm accidentally emailed me ABOUT me 😭 pic.twitter.com/cIGQisdhr0

Be extra careful when you’re sending an email about somebody. Inattention can lead to “crossed wires” and you may end up emailing the person you’re discussing.

+1. Sending the Wrong Attachment Can Cause a Lapse in Professionalism.

In the autumn of 2020, the University of South Carolina School of Law accidentally revealed too much information about its graduates. Every student received a full list of the 2020 bar exam results. These lists contained the test scores and full names of every graduate, including those who failed the exam. The university’s standard approach is to keep the names and results of failing students private.

When the bar exam results were out, Dean William Hubbard intended only to notify the graduates about the higher-than-usual success rate. But in his excitement, he included the wrong attachment. The individual results weren’t supposed to arrive to these recipients.

Although Dean Hubbard immediately asked the graduates to delete his previous email, the public embarrassment was impossible to undo.

Even if you have the right recipients, the contents of your email may not be what you think. Double-check everything before you send it, and remember that attachments are always a weak link.

Preava Can Help You Prevent These Problems

It’s crucial to learn about the most common errors that result in misdirected emails, and you must make sure your employees are aware of them too. But to prevent lapses in judgment, it’s best to add an extra security measure.

Our Chrome extension can help with that. Preava Prevent scans drafts in real-time, picking up on sensitive or inappropriate language. By using customizable rules and predictive behavior modeling, the extension ensures that every email gets sent to the right recipient.

It’s difficult to protect your reputation in today’s world. Any slip-up can become the subject of public attention, and decades of work can be tarnished by a single moment of carelessness.

Contact us now to make sure your company is protected.

Emphasizing email security best practices in 2021 is crucial, no matter the size of the enterprise.

Gmail is the uncontested global leader among email services for good reason. But how well does it perform when it comes to privacy and email...

Damage Control 101: What to Do If You Send an Email to the Wrong Person

Anyone can slip up and send an email to the wrong recipient. Learn how to deal with this problem if it occurs in a professional context.